In January 2019 I found Rio abandoned in a field with a herd of feral horses down the road from my livery yard. He was in a sorry state as you can see from his pictures, but I could see there was something special about him. He was a  Dutch warmblood  who had been brought over from Holland as a youngster, and due to unknown circumstances he had been abandoned, untouched and unbroken (he was now 9 years old).

Rio was a complete nervous wreck and was extremely insecure, but he didn’t have a bad bone in his body. Rio was very needy and became very attached to me and he seeked constant reassurance from myself and other horses around him. He was highly strung when he became anxious and he panicked and stressed when he was in his own or if he was unsure of what was going on. At the age of 9, the only thing he’s experienced was wearing a head collar.

Once he was in a fit state, I decided to send him off to be broken. After 12 weeks Rio came home , and although you could “sit” on him , I knew he would need further professional training as he appeared very anxious and I felt like it hadn’t been the right place for him to learn what he needed to learn to be secure and happy in himself as a ridden horse.

This is when I came across Will’s website.  After having a read , I instantly knew he would be the right type of trainer for my horse.

Rio was with Will for 8 weeks and he is a changed horse. Will brought him back on the trailer at 7.30pm in the evening after having a 3 hour journey home, Will immediately cheered me on with encouragement to get on Rio there and then even though the weather was very windy and gloomy. I tacked him up , got on him and rode him down the track and back with zero issues. I couldn’t believe it. Happy , calm and confident.

Will advised me the best ways the manage Rio and how best to deal with him in certain situations. Will gave me so much confidence. He is extremely helpful and he is always on the end of the phone to continue his support no matter how often you need it.

It’s been two weeks riding Rio and no one can believe he’s the same horse. We’ve been out for 1.5 hour hacks, he’s been past motorbikes , lorries , quadbikes, cyclists , other horses, cattle and so many more things which he doesn’t even bat and eye lid at. His ears are always forward , he’s loving his new found “job”. Rio now can self manage his emotions and he will stand calmly alone with no dramas. Will has done for Rio what he’s needed all these years and finally at the age of 10, Rio can now enjoy his life with a purpose, thanks to Will.

I look forward to our future.

Thank you so much, Ashley. 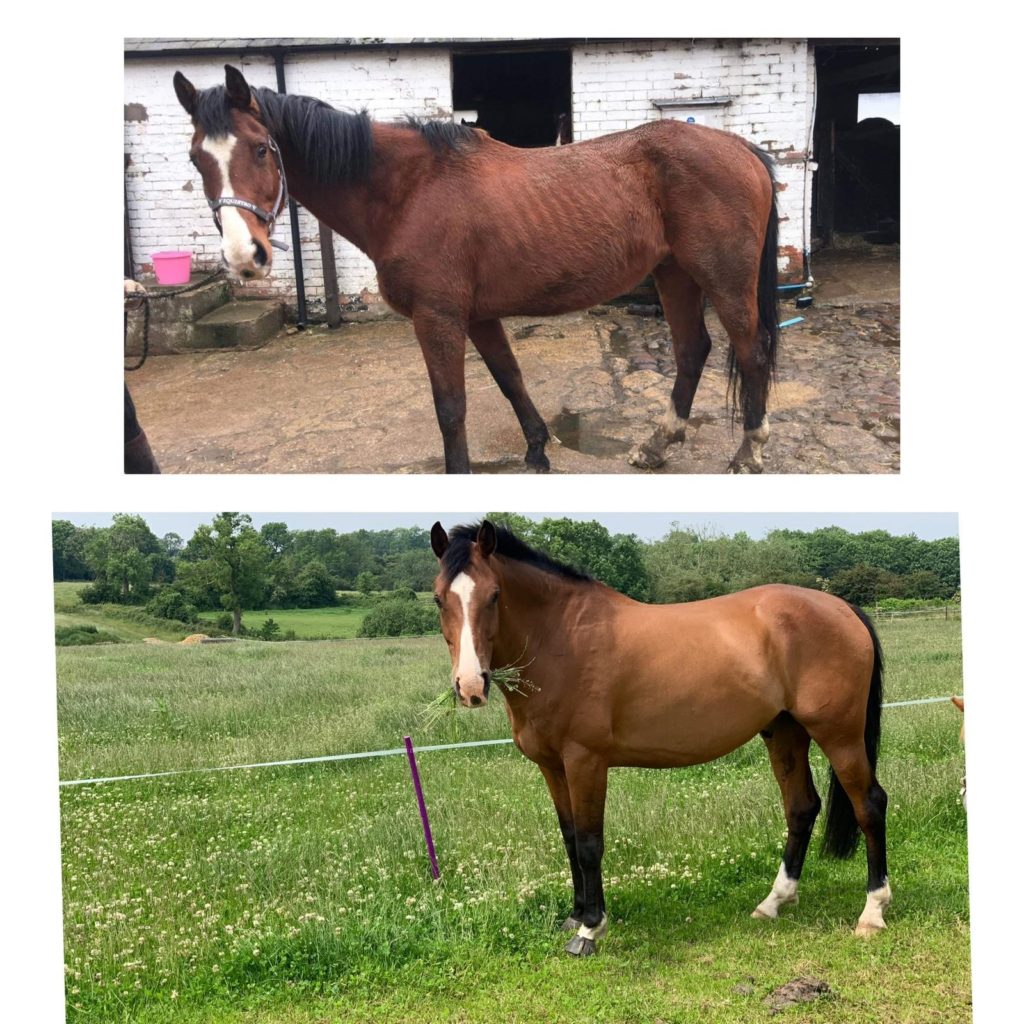 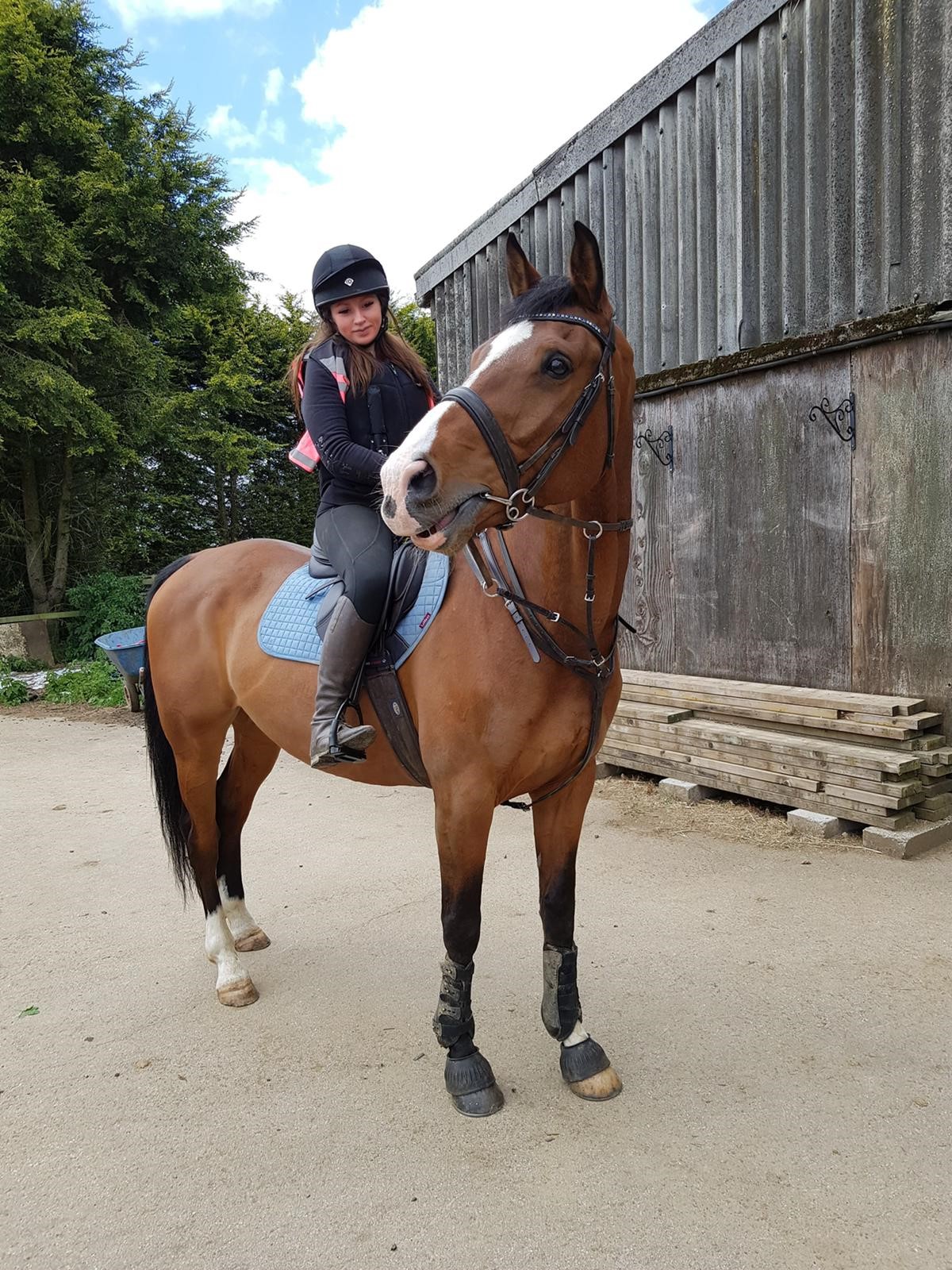 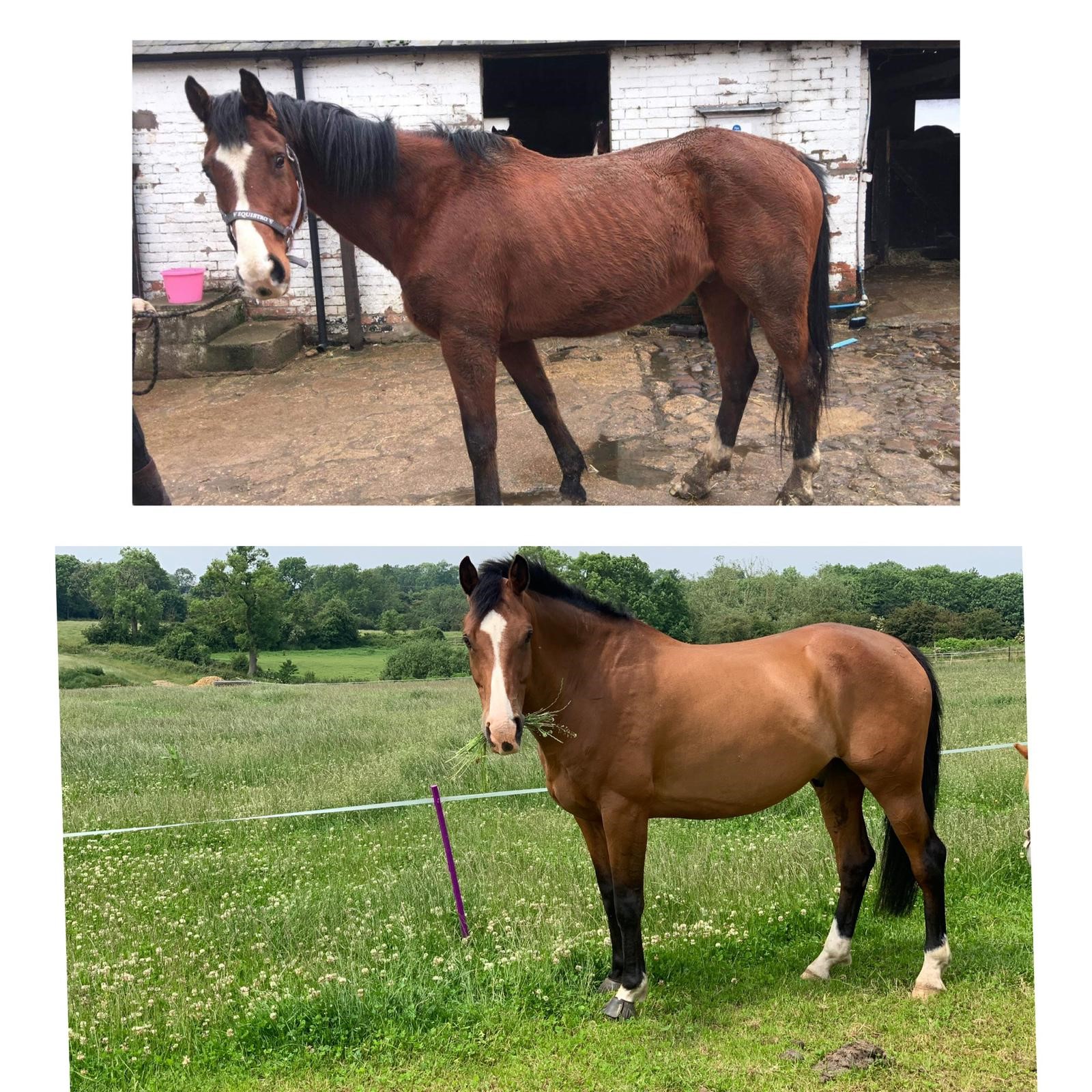 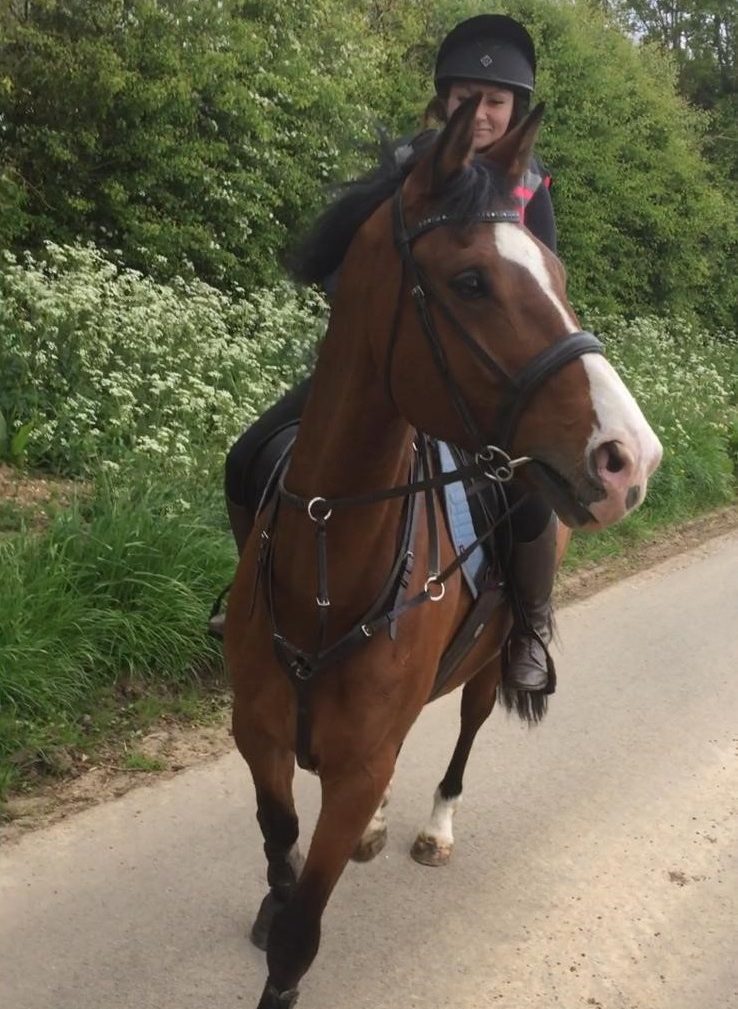 If you’re in the same or similar boat, why not give us a call to see if we can help.
Want to read more testimonials?
Head back to the testimonials page here!