‘We sent our horse, Pete, to Will after his behaviour became increasingly problematic following undiagnosed back pain.  He became difficult to handle, planting, threatening to rear whenever we tried to lead him and generally bullied us to the point that we were scared of him and he knew it. Once his back had been treated this intimidating behaviour continued under saddle. We were advised by several people including a Vet to sell him on the basis that this behaviour was dangerous and not likely to improve in the long term especially as my daughter had lost her confidence.

We contacted Will in a last ditch attempt to salvage something good out of a bad situation and because we felt that, in spite of Pete’s behaviour there was a talented, good horse in there that was worth persevering with.

He has been back for five weeks now and has been an absolute star.  He’s relaxed, happy and we enjoy being around him.  My daughter has got her confidence back and is loving riding again. He’s not perfect and we wouldn’t want him to be, he still has a cheeky, playful and stubborn character but is no longer aggressive and difficult.  Sending him to Will turned out to be one of the best decisions I’ve ever made and I would recommend him to anyone having problems with their horse.  He’s honest, straightforward and genuine and we can’t thank him enough.’ 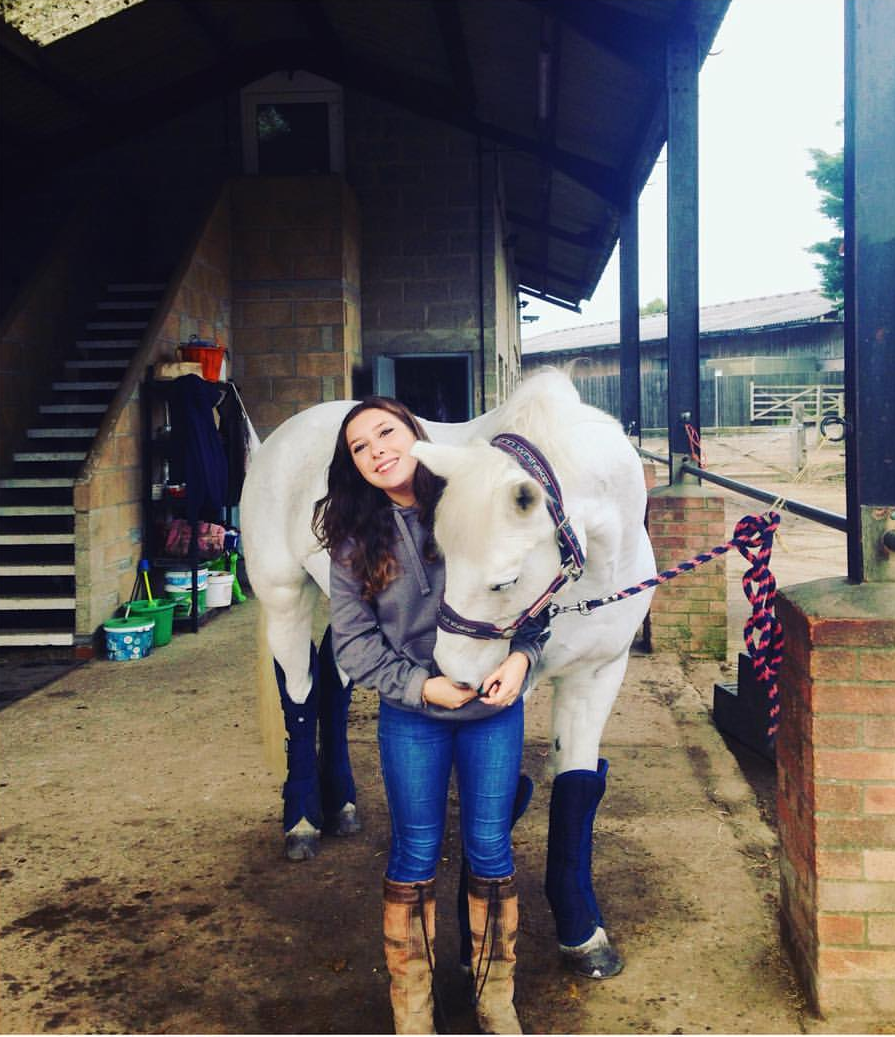 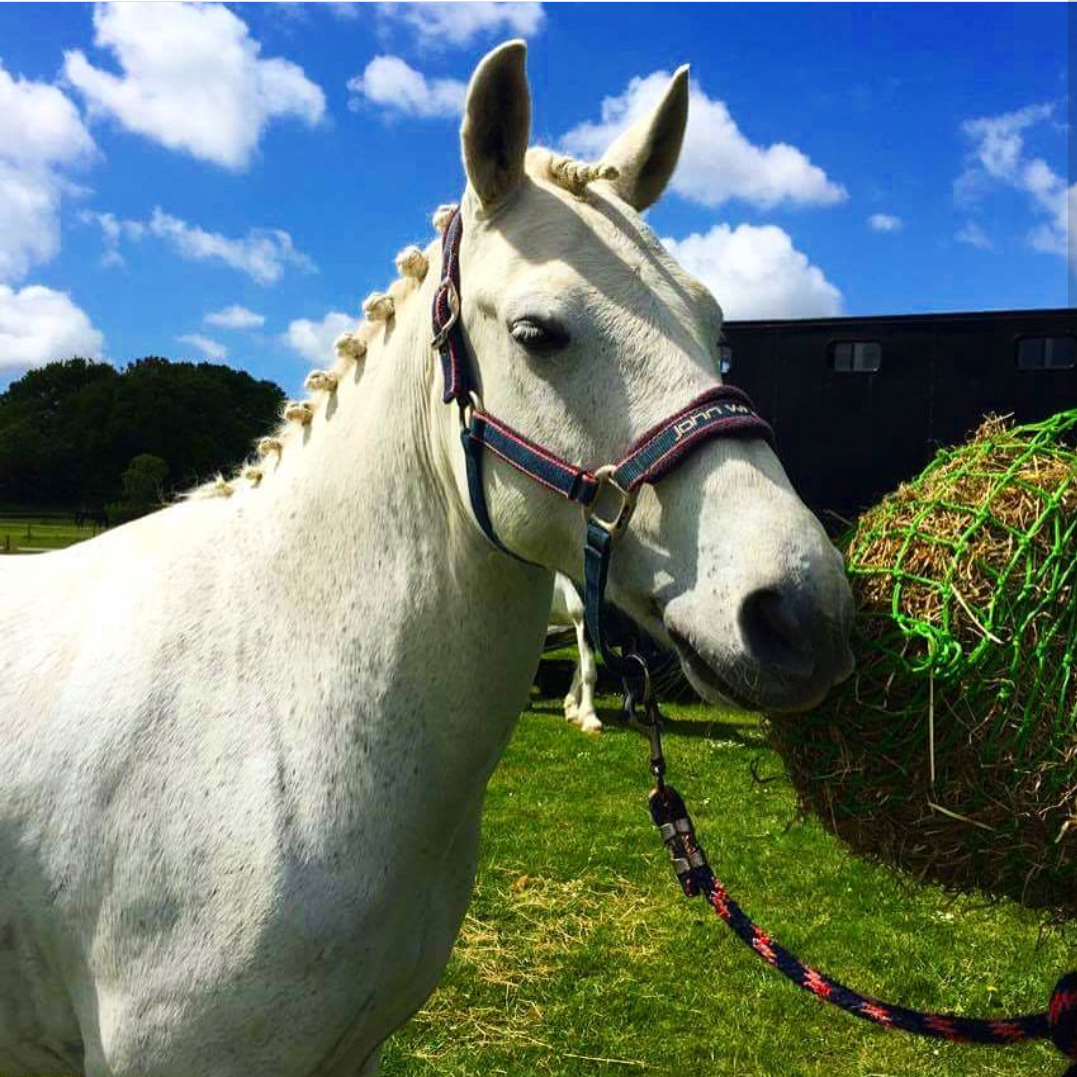