My 15.3hh, 10 year old Irish Sports Horse mare, was very dangerous in traffic. She would rear up, spin around and bolt in the opposite direction when a tractor, motorbike, Lorry or bus came toward us on the roads. If any of the mentioned vehicles were travelling in the same direction as us, she would bunny hop constantly, canter on the spot and then bolt into oncoming traffic. She also rein snatched every few steps to the extent where she gave me whiplash.

First of all, I assumed it was due to her seasons, because she was even worse when in season. I put her on regumate, but unfortunately there was no difference. Then the vets removed her ovaries. By the time I was able to ride get again after her operation recovery, I had completely lost my nerve. As my last resort I decided to send her to Will to desensitise her to vehicles.

After six weeks of training Will contacted me to inform me that she was ready to be collected. Blondie travels best in a trailer. In my lorry, she used to get very stressed when large vehicles passed us, and used to come off the Lorry as if she had been bathed, absolutely drenched in sweat.

Following Will’s advice I took the Lorry to collect her. She had never travelled in my Lorry alone. So I was very apprehensive. She travelled home without any stressing at all. I was amazed. She even got off at home as dry as a bone! I’ve ridden her every day since she has come back, and she never ceases to amaze me. Vehicles of every sort you can imagine have passed us, and she doesn’t batter an eyelid! The real test for her came yesterday, we were on a very busy road, coming toward us was a bus, and behind us was a tractor towing a HUGE flatbed trailer. I must be honest, I thought ‘oh my God, here we go’. However, Blondie just took it all in her stride!! I couldn’t hug and kiss her enough when we got back to the yard. Overjoyed wasn’t the word. I cannot recommend Will’s services enough! He performs miracles. I’m now one very happy horse owner. Thanks Will! 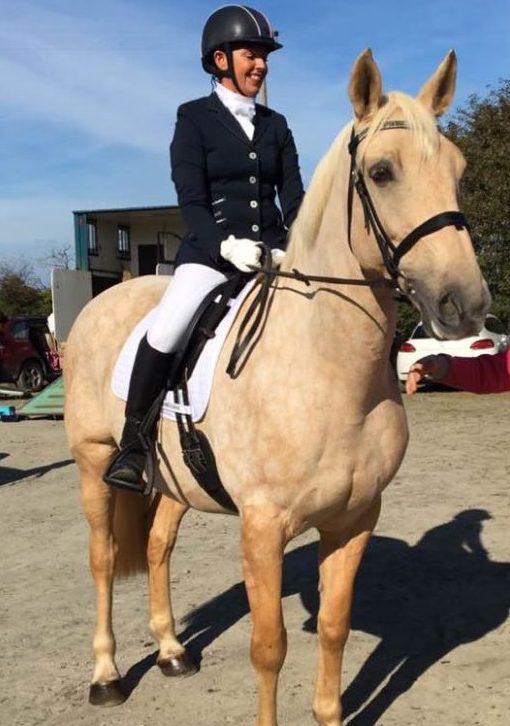 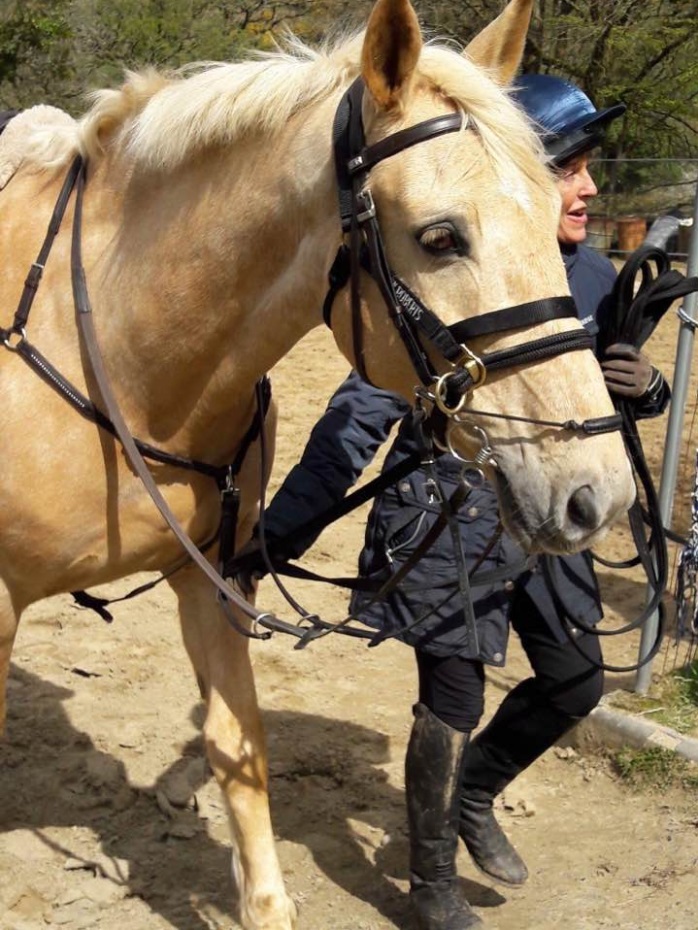 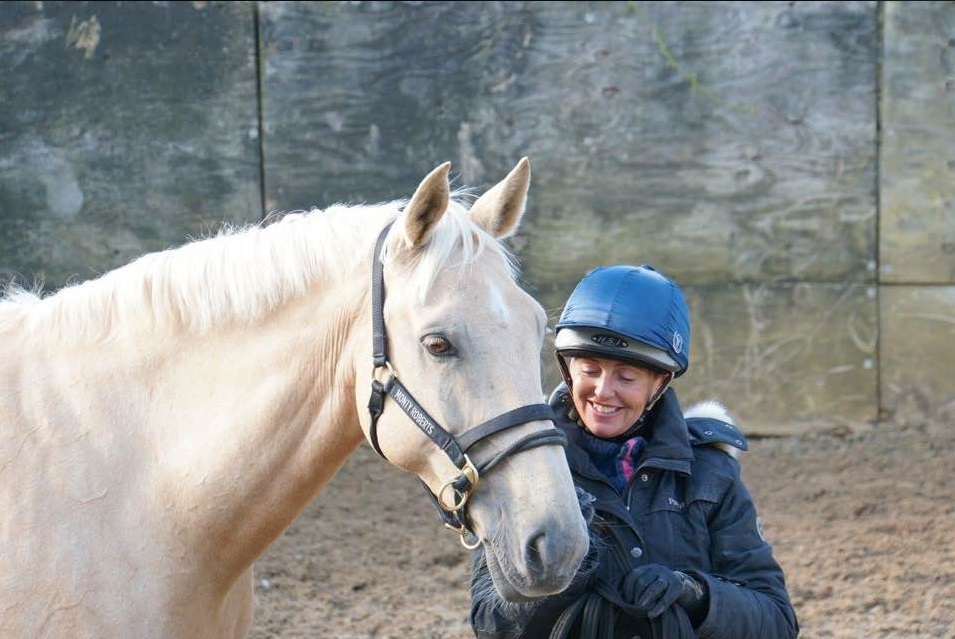