‘I brought Beau a few months ago unseen from a dealer. It very quickly became clear that she wasn’t the “genuine green” horse I brought. She would bronc the second you put your foot in the stirrup and have you off before your bum even touched the saddle. She threw me with such force the first time I attempted to get on her that she cracked my helmet and I ended up in st George’s hospital in majors a & e! I told the dealers straight away and they offered to swap her but to be honest she was so bad that it was very clear she wouldn’t have a bright future ahead of her. I would have been sending her off to a death sentence or worse she would be sold on and hurt somebody else.

I carried on for a couple of months doing lots of ground work, having her back treated, saddle and teeth sorting out. I would take one step forward and two steps back with her. I had kept in touch with her previous owner of 2yrs who sold her to the dealers. She filled me in on all of Beau’s past and explained she had sold her because she couldn’t deal with her bucking her off anymore. She also told me that she had serious trouble trying to back her when she brought Beau as a youngster and told me she had sent her to Will’s to be backed.

Will done a brilliant job originally backing her but I believe her old owner had trouble keeping Beau in the hard work that she needs (if beau is in light work the bucking and broncing starts) and it became a bit of a vicious cycle from what u gather. After hearing that Beau had been backed at Will’s and I looked him up, done some research and decided to give him a call. After a phone call with Will It became clear that he was the man to take on Beau!

Beau was with Will for 6 weeks, on the 5th week I went to go and see her so Will could talk me through everything he had done. He then handed me the reins to get on and my nerves completely kicked in, I actually didn’t know if I could get on her with Will there let alone when I took her home… BUT she has been home a couple of weeks now and I can’t believe I am saying it but I am actually confident with her already and look forward to riding her everyday. He has done such an amazing job with her nobody that saw her previously can believe the transformation in her. She has gone from a nervous broncking wreck to a horse that has this lovely matter of fact trainable attitude towards everything. I can’t thank Will enough and I now look forward to the future with Beau. Khalia’ 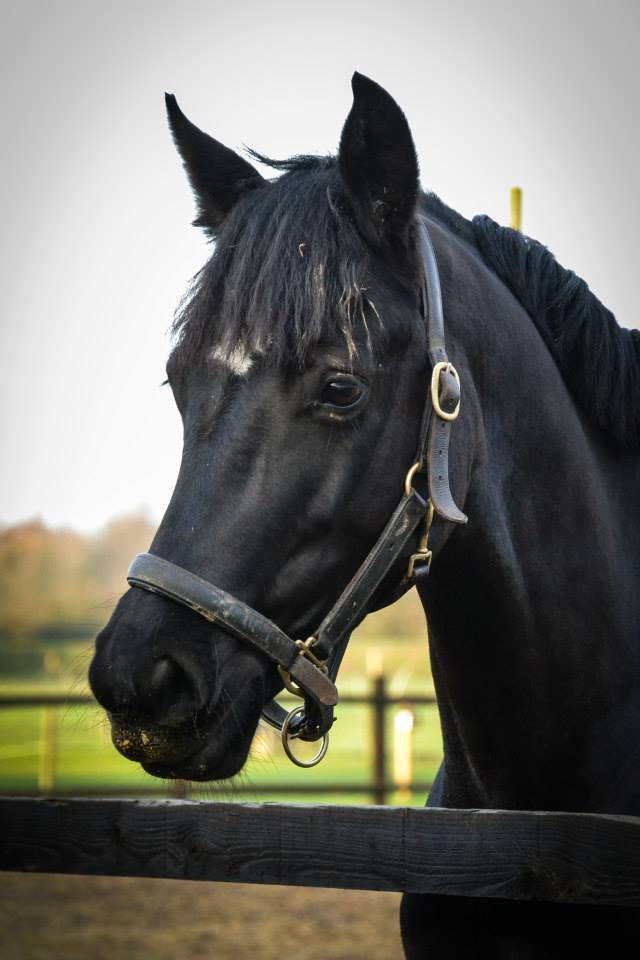 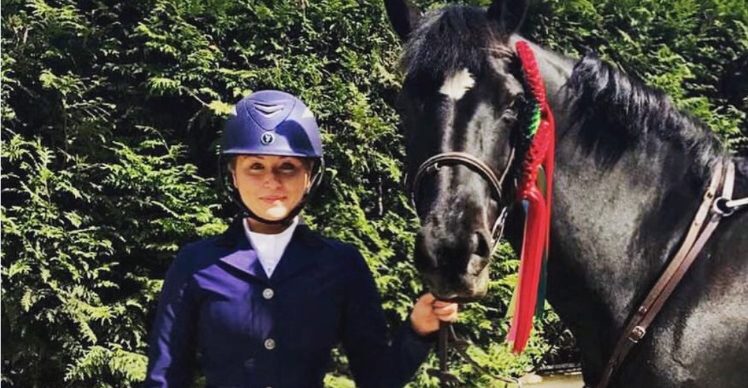 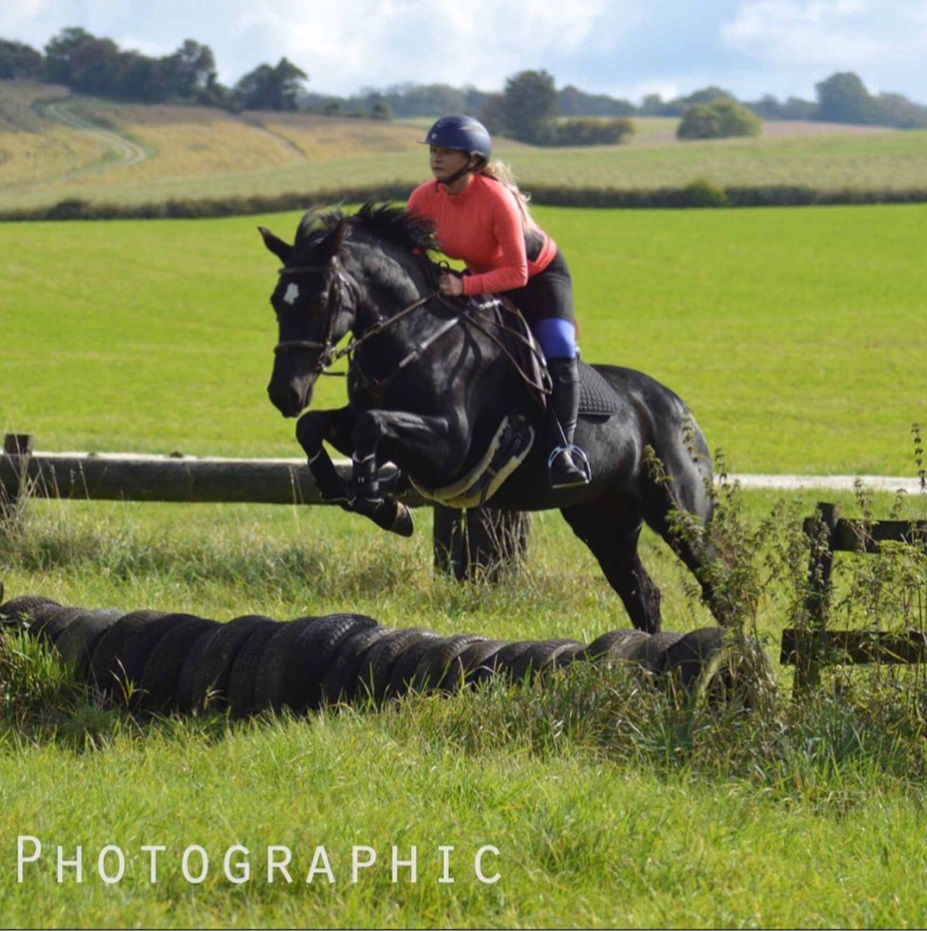 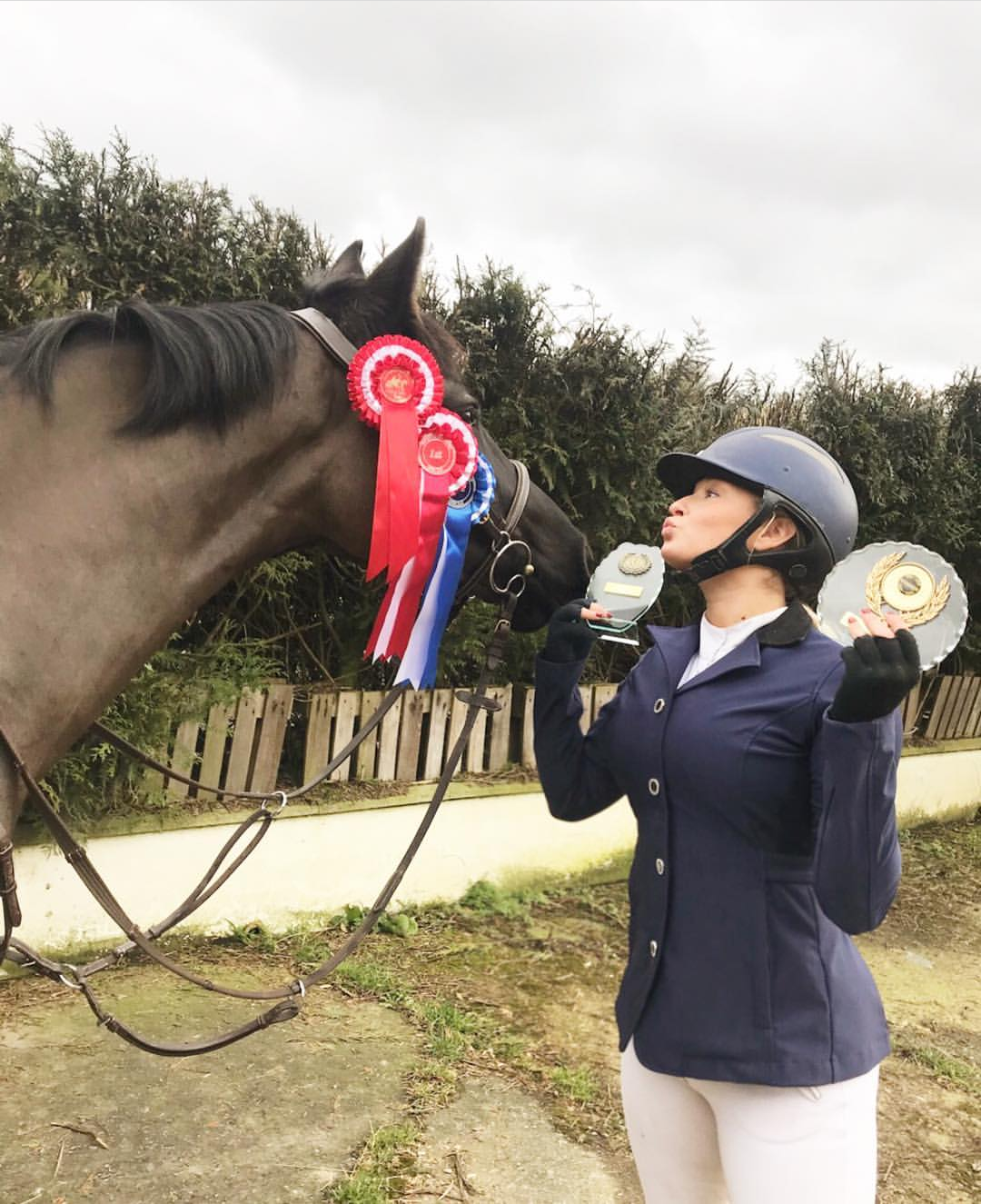